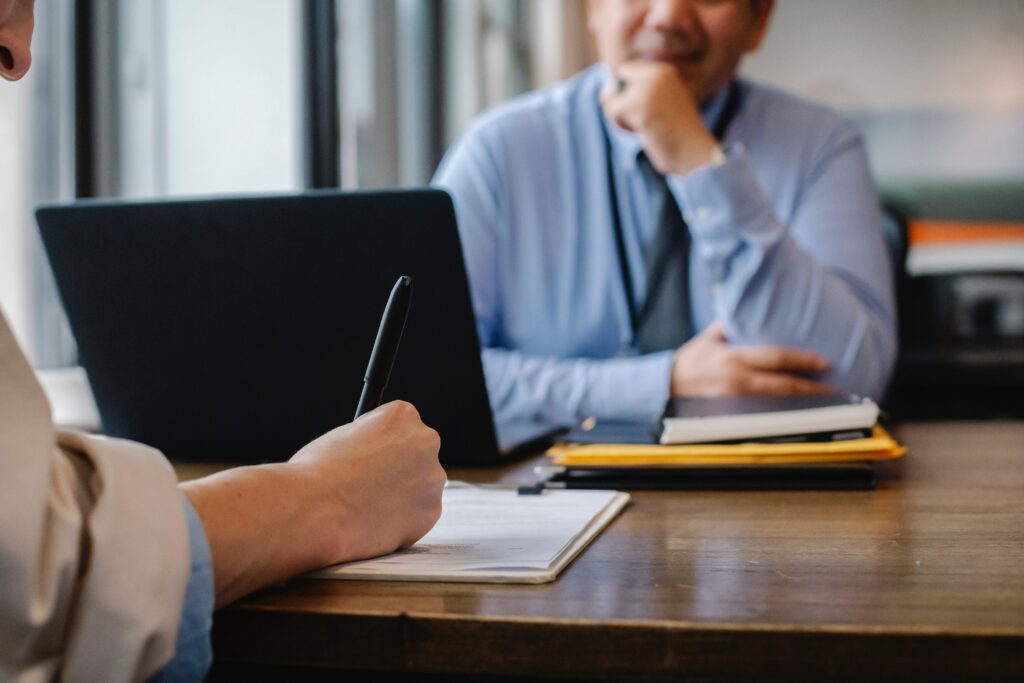 In this article, we will share the experience of Jeremy, one of our agents, about his time in Japan, the job-hunting process in the US, how he studies Japanese, etc… I hope this article helps you to find an ideal job or encourages you to learn Japanese.

Who is Jeremy Salzer?

Jeremy is a new recruiter here at Bond Consultants! He graduated from a university in the US then moved to Japan in 2015 for the JET Program (Japan Exchange and Teaching program). He has been learning Japanese for over 6 years and he is willing to encourage “life-long learners.”

When he was a child, he watched a lot of Japanese anime, that’s when he got interested in Japanese language. Later when he entered university, he studied Asian Studies (focusing on Japanese culture and histories) as a minor, and learned more about Japan.

His teacher encouraged him to try the JET Program, then he decided to move to Japan and teach English to students while he experienced a “life in Japan.”

2) How do you study Japanese?

Before Jeremy moved to Japan for the JET Program, he couldn’t speak Japanese at all; however, during his JET Program experience, he got a lot of chances to learn Japanese language in Japan. He did JET’s online classes, took weekly classes in his city’s Cultural Welfare Center (文化福祉会館), talked to his friends/coworkers in Japanese, etc. in Japan.

Here are some of the things Jeremy has been doing to keep up with his Japanese learning!

3) Can you tell me about your JET program experience?

Jeremy was assigned to teach English at 4 different high schools in Hofu, Yamaguchi prefecture (山口県防府市). Some of the things he had done are checking students’ essays, preparing classes, going over the textbook with other teachers, attending the English Speech Contest as a judge, and doing a lot of activities with his students during class.

Outside of the class, he joined 茶道部 to experience Japanese traditional tea ceremony, attended 文化祭 (Culture Festival), and also studied Japanese in his free time.

4) How did you find a job at Japanese companies in the US?

Jeremy used a couple of Japanese employment agencies along with Indeed and LinkedIn. He started to upload his resume on Indeed 4-5 months before he came back to the US, and some recruitment agencies reached out to him. After he talked to agents and discussed his needs, he accepted a sales position at a Japanese company, which a recruitment agency introduced him to.

Ironically, how he found his current job (a recruiter) is also because he reached out to recruitment agencies. We, Bond Consultants, found his resume and we believed he was a great fit for our recruiter position.

5) Why do you want to work at a Japanese company?

Jeremy wanted to work at a Japanese company because it is a great opportunity to keep up with his Japanese study, be exposed to Japanese business culture, pursue his career in Japanese companies, and work in a multicultural environment.

As I am working at a Japanese company, I completely agree that you can learn Japanese business protocol, and you will have a lot of opportunities to utilize your Japanese skills!

6) Why did you decide to become a recruiter?

Jeremy always wanted to have a job related to “education” “Japanese” and “helping people.” He knew that being a recruiter ticks all the boxes, and as he was also looking for new employment, he knows how job seekers feel, so he decided to become a recruiter to help job seekers!

7) Can you tell me what you like about working at a Japanese company?

How do you contribute your skills and previous experience to your current position?

8) Do you (or did you) face difficulty adjusting to Japanese working culture or cultural gap?

Jeremy felt a little bit of difficulty reading between the line (空気を読む). However, his advice is to simply ask your colleagues, supervisors, managers if you don’t know things!

9) Any comments for job seekers trying to find a job at Japanese companies!

The Japanese workplace is all about effort. So put extra effort into your interviews by showing up in a suit and tie with nice dress shoes. Also asking questions not only shows that you researched the company information (products, values, etc.) but also that you are putting effort into understanding the company beyond the company website.

Consideration and respect are also key to working at a Japanese company. You can show these by showing up to the meeting at least 5 minutes early as well as giving well-thought-out responses to questions to save interview time. Also, a little bit of well-placed small talk goes a long way towards building personal rapport with the interviewer.

REGISTER FOR OUR NEWS LETTER